From tagging to masterpieces – street art in Brooklyn

In New York, like so many cities around the world, graffiti or ‘street art’ has risen from the subways to urban spaces, becoming more fashionable, accepted and even collected…

It’s the organic, transitory nature of street art that makes it so fascinating to me. And it has an edginess you don’t get in other art forms.

Maybe that’s because much of it remains illegal, with artists fined and potentially jailed and their work buffed off at a high (and resented) cost to the city.

No surprise then that one of the highlights of our trip was the New York Graffiti and Street Art Tour in Bushwick, a working class district on the north side of Brooklyn.

Our guides Izzy and Mar took us on a fascinating journey into this artform – from tagging to masterpieces and beyond.

TAKI 183 is recognised as the one who started it all in New York City, with his simple signature (tag) attracting the attention of a New York Times reporter.

If the street art in this city started with TAKI 183, he did the place a service (although I’m sure many would disagree)! Here are some of the works you might catch in Brooklyn – if you’re quick. 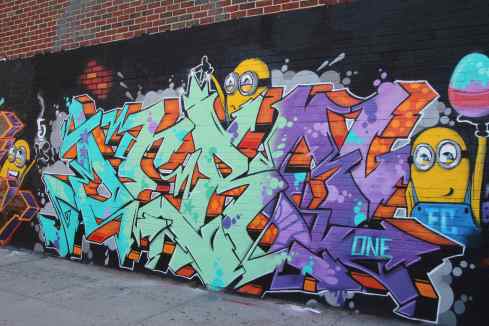 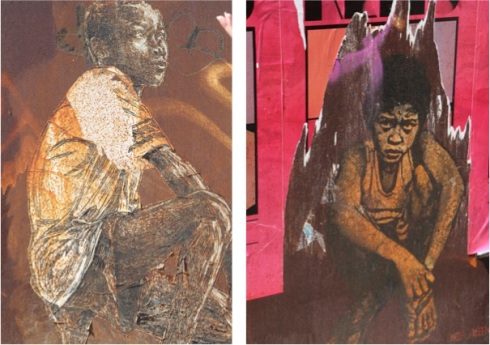 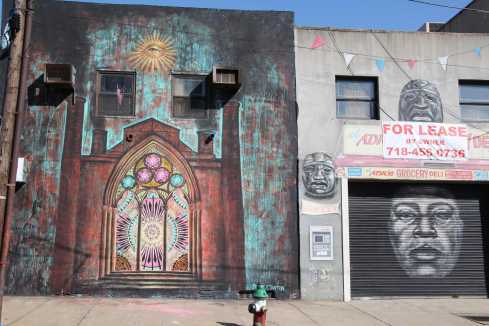 We highly recommend taking the tour… and when you’re done, stop into the Rookery in Troutman Street, where the atmosphere, service, food, craft beer and wine really hit the spot. Try their signature comfort food dish Oxtail Sloppy Joe (not recommended for vegetarians!).